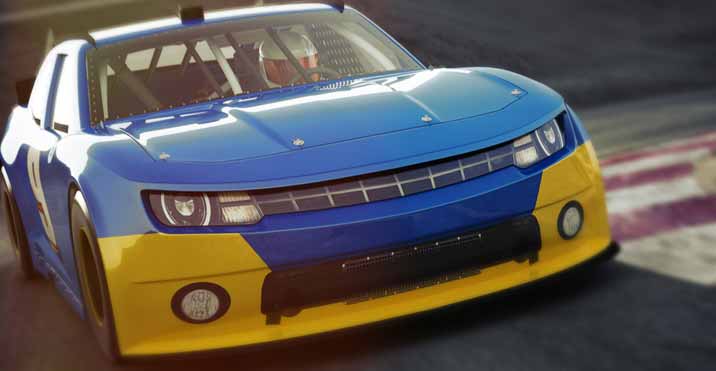 Top NASCAR Drivers from the 1990s

The popularity and interest in NASCAR began to soar rapidly during the mid-1990’s. Many credit the elevating interest level to a ”¹…”young versus old’ rivalry featuring the tenderfoot Jeff Gordon and the savvy veteran Dale Earnhardt. The two drivers combined to win seven championships during the decade. By the late 1990’s, NASCAR emerged into the second largest spectator sport in the United States. It was apparent that stock car racing was the premier motorsport in the country. Below are the top NASCAR drivers from the profitable decade of the 1990’s.

Earnhardt led the way with four Winston Cup championships during the 1990’s. He won the championship in 1990, 1991, 1993, and 1994. His championship in 1994 was his seventh overall, tying Richard Petty for the NASCAR record. He became a Daytona 500 champion in 1998, a race that eluded him for 20 years. Earnhardt won a race in every season with the exception of the 1997 season. He finished in the top five in the standings in seven seasons throughout the decade. He competed in 309 races, winning 35 times, additional resources Haqqi Tours.

Jarrett began the decade as a NASCAR journeyman, but ended it as a Winston Cup champion. He drove for the Wood Brothers in 1990 and 1991 before joining the Joe Gibbs’ upstart operation in 1992. In 1995, he earned his break with Robert Yates Racing as a substitute driver for Ernie Irvan. Jarrett remained with Yates, winning the 1996 Daytona 500. He also won the 1993 Daytona 500 with Gibbs. In 1997, he won a career-high seven races and finished second in the standings. In 1999, he won four races en route to the Winston Cup championship. He competed in 303 events during the 1990’s, winning 22 races.