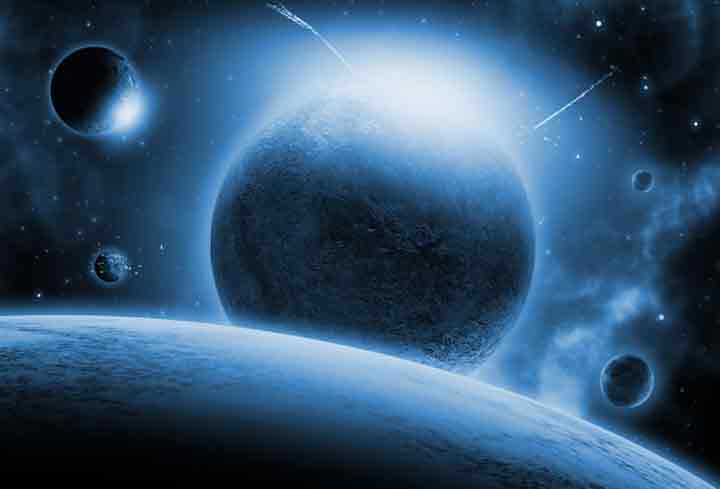 Science fiction and technology have certainly improved our lives but our imagination still looms larger than life. Here are 10 concepts that science has not yet implemented that would revolutionize our existence.

Forget carbon based fuels, No need to build windmills across wide expanses of our countryside. No nuclear waste to dispose of. The fuel, hydrogen, is cheap and plentiful. It’s closer than you think, The National Ignition Facility in California is set to try the first energy positive fusion reaction in 2010. Ground has been broken on Project Iter, a prototype fusion plant, in France slated for 2016 completion.

Remember the 8 Million Dollar Man and the Bionic Woman? They had bionic ears and eyes. We could end blindness and deafness. Implanted servo motors could end quadriplegia. Bionic implants could have no end of everyday and medical uses.

Here’s a fun one. Think of all the time we spend traveling! No more traffic jams to contend with going to work. No terrorist blowing planes out of the sky. Instant transport of supplies to disaster areas. Of course something would have too be done about in-laws dropping in unexpectedly…..

The ultimate safety device. No more injuries in car accidents. Muggings a thing of the past. No more mass killings by crazed shooters. An item that would be much in demand.

We do some of this now making hybrid seeds and such. But we could do so much more! What if we genetically engineered people with gills, for example? There would be no more drowning accidents and we could even cultivate food sources and build colonies cheaply underwater.

From the come on ads in old comic books. This would be of great aid to the medical industry and undoubtedly have security and commercial uses. Guys, get that lecherous grin off your face.

Remember these from Star Trek? No one ever cooked. You just pressed a few buttons and the computer replicated your desired food. Full nutritional control as well.

Any number of science fiction books have had devices and treatments that allow organs and even whole severed limbs to be regrown, Stem cell research is a step along the way.

Some work has been done on this: allowing paralyzed people to communicate by computer, for example. But what if you could wire yourself to your computer or iPad? No keyboards, no touch screens and instantaneous execution of your commands. Who would be assimilated?