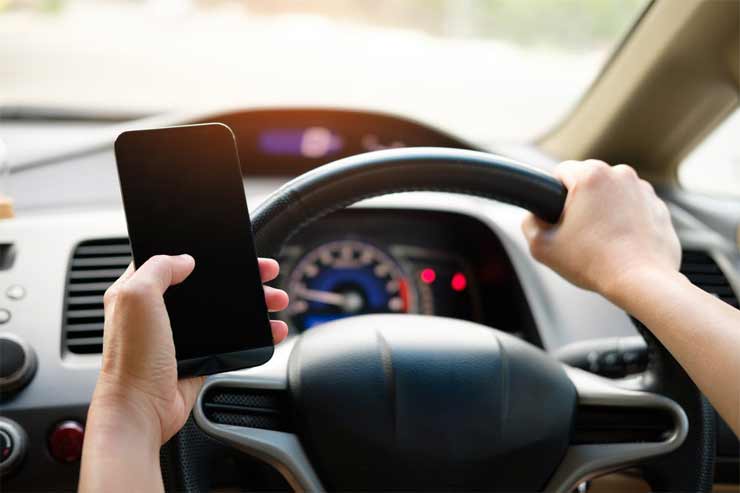 In our kitchen Exhauster is the most important system used to release waste gases and fumes which is released from stove during cooking. Likewise in various industries exhaust extraction system is used to release unwanted and waste burnt gases from the engines during production of vehicles or any other components. And it is the most needed system in such vehicle industries in order to avoid any type of fuel or fire accidents.

In most of the car, truck and large vehicle industries removal is exhaust gases are done by using the vehicle exhaust extraction system. There are some companies which are providing best exhaust services for workshops and all industries. The companies must know about how to design a vehicle exhaust extraction system for your needs. The company which you selected should have all types of new and advanced technology which is suitable for your workshops or your industries. In garages the welding fume extraction can be extracted by using hose reel either in motor or spring operating model with suction pipes and it should be very flexible to release fumes, read more.

In order to prevent the fumes or any strong odur gases lying unfortunately on the floor, suction pipes are preferably used. The springs used in the hose reel are sucking the fumes and released the gases with high temperature. In large working areas and workshops, rail system for exhaust the gas extraction is used mostly. To have quick movement of the trolley, the machine is preferably equipped with rolling nylon wheels. Adjusting the temperature, nozzle type, running the trolley with the suction pipe is very important and it can be done only with the help of well experienced workers in this field.

Garland system is another important exhaust system which is widely used in emergency vehicles during emergency. The exhaust gases released from the emergency vehicles are prevented by garland application by using spring and suction pipes. In fire service vehicle, extraction is most needed one and it can done with the help of exhaust gas extraction systems. An alarm sound is noted and it starts working on managing the oxygen gas released and make the surrounding a pollutant free area. It is mostly works on negative pressure in order to avoid to reverse the gas in to the same vehicle.

In most of the automobile vehicles like car, a telescopic arm is fixed which is really easy to use and too flexible as well. The flap on the arm is automatically opens when the telescopic arm is in use. It is the most smart exhaust duct system used in vehicles. Suction nozzles are needed while vacuuming in automobile workshop, can select the type of internal suction nozzles according to your needs. Before selecting a company for your needs, you need to clear about the idea of how to design a vehicle exhaust extraction system, so that you can find out which is needed for your vehicle or workshop based on your vehicle type.