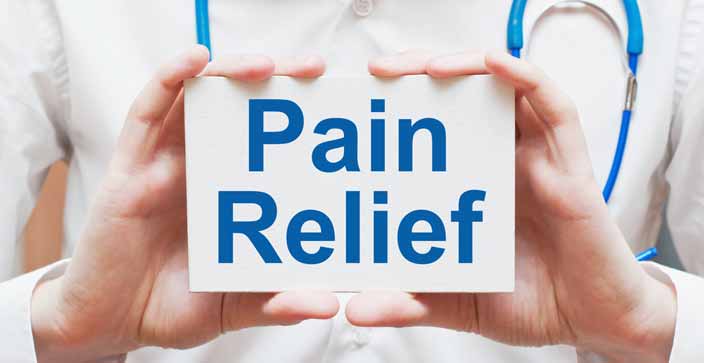 Acupuncture is part of traditional Chinese Medicine [TCM] which has been practised in China and other Eastern countries for thousands of years.
Although often described as a means of pain relief, it is in fact used to treat people with a wide range of illnesses. It involves inserting fine needles into points of the body then leaving them or stimulating them intermittently for around 20 to 30 minutes to treat symptoms, Learn more here.

How does it work?

The traditional Chinese view is that there is an energy flowing through our bodies which is called Qi. The energy flows through channels but it can be blocked so producing a build up of energy in one area and related symptoms. This blockage can be due to injury, disease, anxiety or infection. The use of acupuncture to stimulate at the relevant points frees this stagnation of energy and eliminates the symptoms.

Now for someone brought up in the western world and learning about the body from a medical point of view this whole energy thing was a little alien to me. Especially being a physiotherapist, you give physical therapies to help patients, mobilise joints, exercise muscles that all seems pretty logical. This acupuncture thing seemed a little strange yet I had seen it work for so many patients.

Well the western world now acknowledges the benefits of acupuncture but they explain its effects in a slightly different way. They believe that the needles work by stimulating the nerves in skin and muscle so increases the body’s release of natural painkillers – endorphins and serotonin. This changes the way pain signals are received and interpreted by the brain. Working in a very similar way to a TENS machine which many people will be familiar with as it is used quite commonly with backpain and in childbirth.

Although we don’t understand all the reasons why acupuncture works it certainly does seem to have an effect on the body. Furthermore you don’t have to believe in it for it to work on you!

Can Anyone Use it?

No. There are some people that should not use acupuncture or should only use it under certain precautions. Firstly pregnant women, some of the points especially those on the legs should not be used in pregnancy. There is however a point on the little toe which is said to be able to turn breech babies, I have a friend who claims to have had success with several pregnant women, however it is hard to prove if the acupuncture treatment did it or whether the baby would have turned anyway!

Also if you are on anti-coagulant drugs (these are drugs which thin your blood to stop clotting) this can be a problem as although needling doesn’t usually produce blood the acupuncturist needs to be aware of this potential problem.

If you have any sores, broken skin or infection over the site to be treated then the acupuncture is not appropriate. If you have a metal allergy then acupuncture needles cannot be used. Needles should not be inserted into any lumps or moles. A qualified acupuncturist will ask you questions about these things before starting treatment and will advise you on what is the best treatment option.