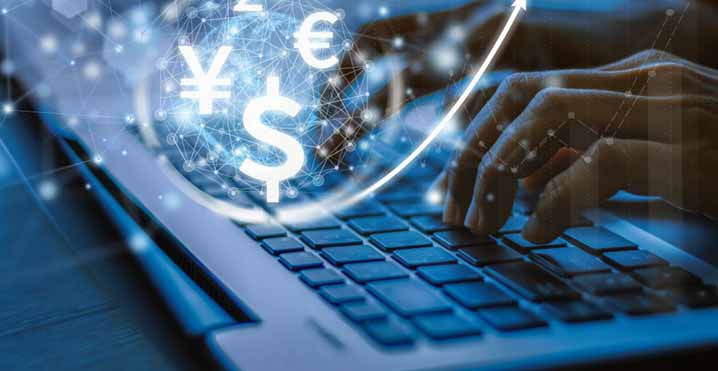 Which Currency Has Got The Highest Value In The World?

It is quite common that the currencies of the countries keep changing regularly. Some currencies stay stronger as compared to others. Knowing the highest currencies of the world can help a person to know about different financial scenarios of the world. If you want to travel to a country, then it will be easier to convert to the local currency if it has lower global value. You will enjoy cheaper foreign tours if you will prefer to go to a country with a low currency value. For now, we will discuss the country which has the highest currency value in the world.

Do you have guessed anything yet? If you are thinking that the dollar is the highest valued currency in the world, then you are wrong. The pound is another currency that is considered to be of high value across the world but it doesn’t top the list of the highest currencies. You can have profitable exchange rates in countries where currency value is low. Knowing the currency values of countries can help you to decide your foreign business and education plans. You will be surprised to know that the highest currency in the world is the Kuwaiti Dinar. Yes! You heard it right. Kuwait is a small country that has got enormous wealth.

When compared to the US dollar, One Kuwaiti Dinar is equal to 3.24 dollars. One Kuwaiti Dinar is equal to 2.96 euros. The reason due to which this country has got the highest currency rate is because it exports oil to various countries across the globe. The stable petroleum business economy of the country helps them to develop oil production and faster exports which generates huge revenue. Kuwait is also considered one of the richest countries in the world at present.

Around 80% of the profits of the country come from petroleum production. The production of petroleum is cheapest as compared to other countries. Today, Kuwait has become a tax-free country that has low unemployment rates. So, if you are planning to do a job or business in Kuwait, then you might earn lots of revenue.

Bahrain Dinar Is On The Second Number

US dollar doesn’t even come in the second position when the world currency rates are checked. The Bahrain Dinar is in the second position as the value of one Bahrain dinar is equal to 2.66 dollars and 2.43 euros. Traveling to this country can be expensive even for the citizens of the US. It is the second most valued currency of the glove. It is an island state which has a population of one million only. Now, the low population isn’t the only reason for the benefits of the country but exports play a major role in their revenue. This country exports black gold across the world. Since 2005, the rates of Bahrain Dinar have stayed stable against the dollar. In case, you want to carry more cash with lesser weight, then you can it exchanged in Bahrain Dinar.