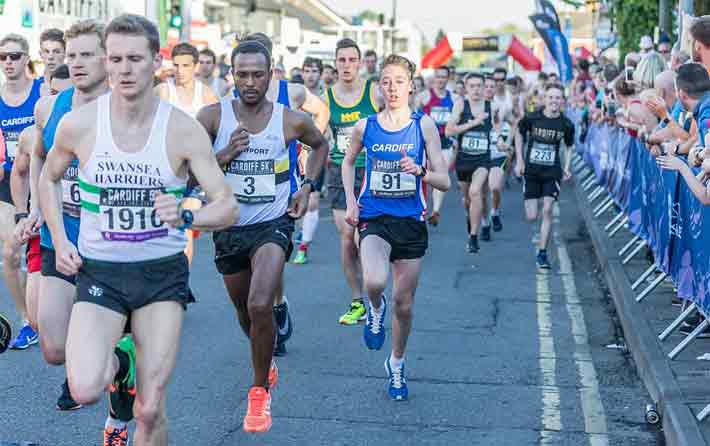 Many people dream of greatness, but how many ever really achieve it? When a Canadian named Terry Fox was growing up, first in Winnipeg, Manitoba, and then in Port Coquitlam, British Columbia, he might have dreamed of doing great things, but he probably never realized that one day, his achievements would be known across Canada and around the world, and that people would remember him and continue his legacy even decades after his death.

Terry Fox and the Marathon of Hope

According to the Terry Fox Foundation’s website, Terry was active in his school years, participating in sports and enjoying his considerable athletic skills, especially in running. However, at the age of eighteen, he was diagnosed with bone cancer and had to have his right leg amputated above the knee. Instead of yielding to despair, however, he was so inspired by the other cancer patients at the hospital that he decided to attempt to run across Canada to raise money for cancer research. He hoped to raise $24,000,000, $1 for every Canadian at the time. Starting at the Atlantic Ocean in St. John’s, Newfoundland, on April 12, 1980, he began to run west, going the length of a marathon every day, find here more.

The End of the Marathon of Hope

At first, the Marathon of Hope, as Terry Fox called it, raised little interest, but by the time the runner reached Ontario, thousands of people were cheering him on. However, his illness was advancing, and just outside Thunder Bay, he was forced to stop. He returned to Port Coquitlam for treatments but died there on June 28, 1981. Even after the official run ended, however, people continued to contribute to Terry’s cause of cancer research, and by the time of his death, he had achieved his goal of raising a dollar for every person in the country.

The Terry Fox Run In Canada and Around the World

Although Terry Fox was unable to complete his run, many other people have continued what he started. An annual Terry Fox run is held, not only in cities and towns across Canada, but even around the world. According to the official website, the run in Canada is held on a date close to September 19th, when Terry was forced to abandon his run. In other parts of the world, the run occurs at a convenient time for the organizers and runners, depending on weather and other factors. In Canada, the run is scheduled for September 18th and the following year for the 16th. Runs are held in school fields, along roads, beside lakes, and anywhere else that people can run.

Despite the many different ways in which the run happens, however, the concept remains the same: people across the world run to raise money for cancer research but also honor the memory of a young Canadian athlete who has inspired many people to achieve great things. Even though he finished only half of his run, Terry Fox has become a symbol of determination and great achievement.