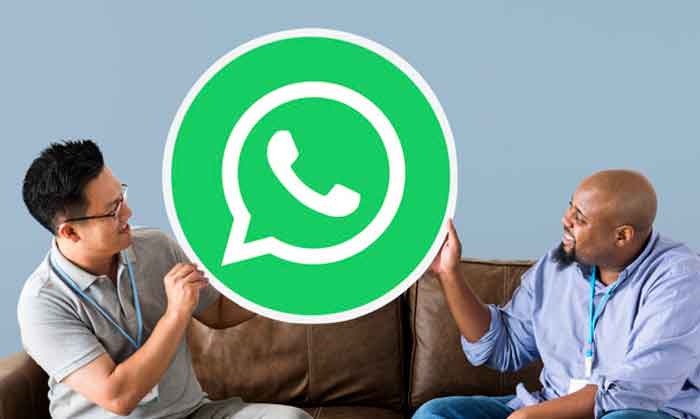 The new era of internet technology has made everyone tech savvy and hungry for more applications for all kinds of operating systems for devices. The dotcom revolution not only motivated people to start using the cloud for business purposes but even encouraged businessmen to think differently and use the cloud for marketing and publicity for costs much lower than usual. Companies now engage in social media engagement techniques to increase the web traffic. Not only have existing businesses expanded but there were many newcomers that are now considered world’s biggest and most revolutionising firms. Facebook has changed the way people, particularly old friends keep in touch whereas Twitter has changed the way celebrities keep their fans gossiping about them.

Another important application that hit the cloud few years ago changed the way people use telecommunication services. To keep in touch with loved ones, people used SMS and MMS services of networks which cost people dearly. However, WhatsApp came to the rescue that changed the instant messaging scene of the cloud world. With free unlimited messages that cost nothing but less than a mega byte from the user’s data packs. Also, when somebody first downloads and installs the application on the phone, WhatsApp Inc. does not charge the user at all. And after a year of service, continuation charges are only up to a dollar per year. This humongous reduction in costs have made more and more people use the service and today WhatsApp has over billions of users and every day the company is upgrading their services to achieve their goal of unlimited end-to-end communication between different people across the world. Recently, WhatsApp even upgraded their service to voice chatting which enables users to exchange voice messages over the phone. This application is compatible with almost every operating system present out there, with Android, iOS, RIM and Windows being the most used ones. An icing on the cake is the ability of this application to exchange pictures, videos or contacts over the normal chat interface itself. There is no word limit and people can send as long messages they want without worrying about the word limit like in SMS services. The only requirement for people is to own a smartphone with a 2G or 3G connection that support internet services on the move.

Very few applications have become as successful as WhatsApp but one thing that has made the success story of this application is the vision of the founders Jam Koum and Brian Acton to enable unlimited free communication to users without the hassle of advertisements popping up again and again. Also, the fact that no account needs to be created while initiating the app is also something that attracted so many users. It is one of the first of its kind to offer real time messaging over international borders without any hidden costs and it works on any modern smartphone device. It also provides high security by encrypting messages using open source chat protocol XMPP.