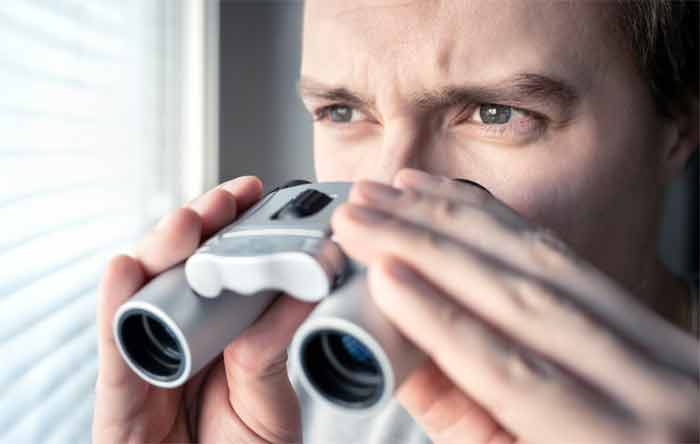 When does Secret Neighbor Release?

The Secret neighbor is a multiplayer action game that comes with adventure game elements. In this particular game, the players have to play the role of children who are trying to free a friend locked in the basement by the neighbor. The game is all about the fight between the kids and the neighbors. The game will take you on a journey to the suburbs known from hello neighbor. The game is presented from the first-person perspective. The close cooperation between the players is key to success in this game.

When was secret neighbor released?

System requirements for the game

As a player, it is always beneficial to know the available game modes while playing the game. If you are ready to play The Secret neighbor game, you will get the below-listed game modes without any doubt:

Essential keys to press in the game for controlling

On the other hand, you should always have some basic knowledge about the keys that are important to use in this game. Let’s take a glimpse at the following points to determine what you need to know about the keys in secret neighbor game:

Use W, A, S, and D for movement- the players should use these mentioned keys for the movement of their connector in this secret neighbor game.

Left-click for finding the first item- if you want to find out the first item, you can make use of the left click from the mouse.

Use 1 and 2 for 1st and 2nd items – if you want to use the first and second items, you will use the one and two number keys from the keyboard.

Space for jumping – the space is a key you will use in this game for jumping, which is a crucial action.

Other keys and controls

Let us know some other essential keys and controls in the secret neighbor game:

So, these are some other keys and controls you need to know before start playing the secret neighbor game.