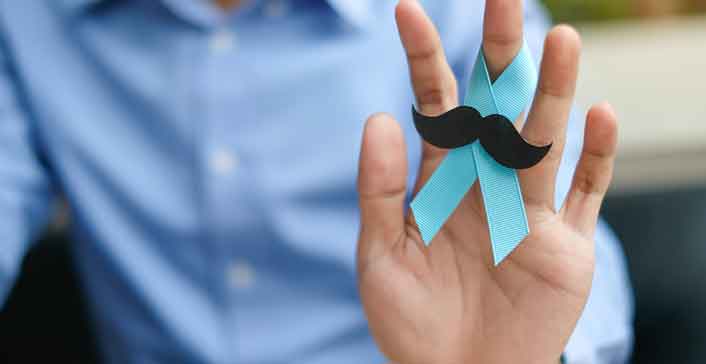 Grow a Moustache to Raise Prostate Cancer Awareness for Movember

Beginning as a small group of charity workers who came up with the idea of growing a moustache during the month of November in order to raise funds and awareness for the RSPCA, Movember is now an international yearly phenomenon encouring men from all walks of life to grow a moustache in order to support their charity of choice, get more info. The Movember Foundation raises funds for men’s health issues, of primarcy concern being male depression and research and treatment for prostate cancer.

The Movember Foundation officially oversees the grass-roots movement, which is currently active in six nations – Australia, Canada, New Zealand, the United States, Ireland, and the UK. Growth over the past few years has swelled, perhaps due to the rise in popularity of social networking or perhaps due to the tenacity and beautiful moustaches sported by Mo Bro’s.

Mo Bros and their counterparts, Mo Sistas, are volunteers for the cause. Mo Bros grow moustaches in the month of November in order to show solidarity as well as to encourage questions that can lead to an increased awareness of the Movember event through word of mouth. Mo Sistas are supporters of the men in their lives and support them in fundraising as well as in promoting the event itself.

It is important to remember that men’s health issues are often overlooked in contemporary society. The facts speak for themselves – Men lead women in the fifteen leading causes of death; men die, on average, eight years earlier than women; men are more likely to suffer from chronic illness, and men are much more likely to die from cancer. Funds raised for Movember in Canada directly benefit Prostate Cancer Canada.

So what can you do to help? Join in with the fun during Movember, of course. All it takes to become a Mo Bro is a clean-shaven face on October 31st – tie it in somehow with your halloween costume – and the willingness to grow a moustache of any size, shape, or colour during the next month. Registration takes place on the Official Movember Foundation website – a portal from which you can set up a profile and allow donations to take place in order to sponsor your lustrous new ‘stache.

Taking the effort – or in this case, non-effort – to let a moustache grow wild and free (or trimmed and neat) is an innovative way to bring attention to an often overlooked health problem. Men tend to feel the pressure to stay reserved, stoic, and fearless in the face of stress and the obstacles that life throws at us – for one month at least, we should let it all hang out and grow a magnificent moustache in the name of a great cause.